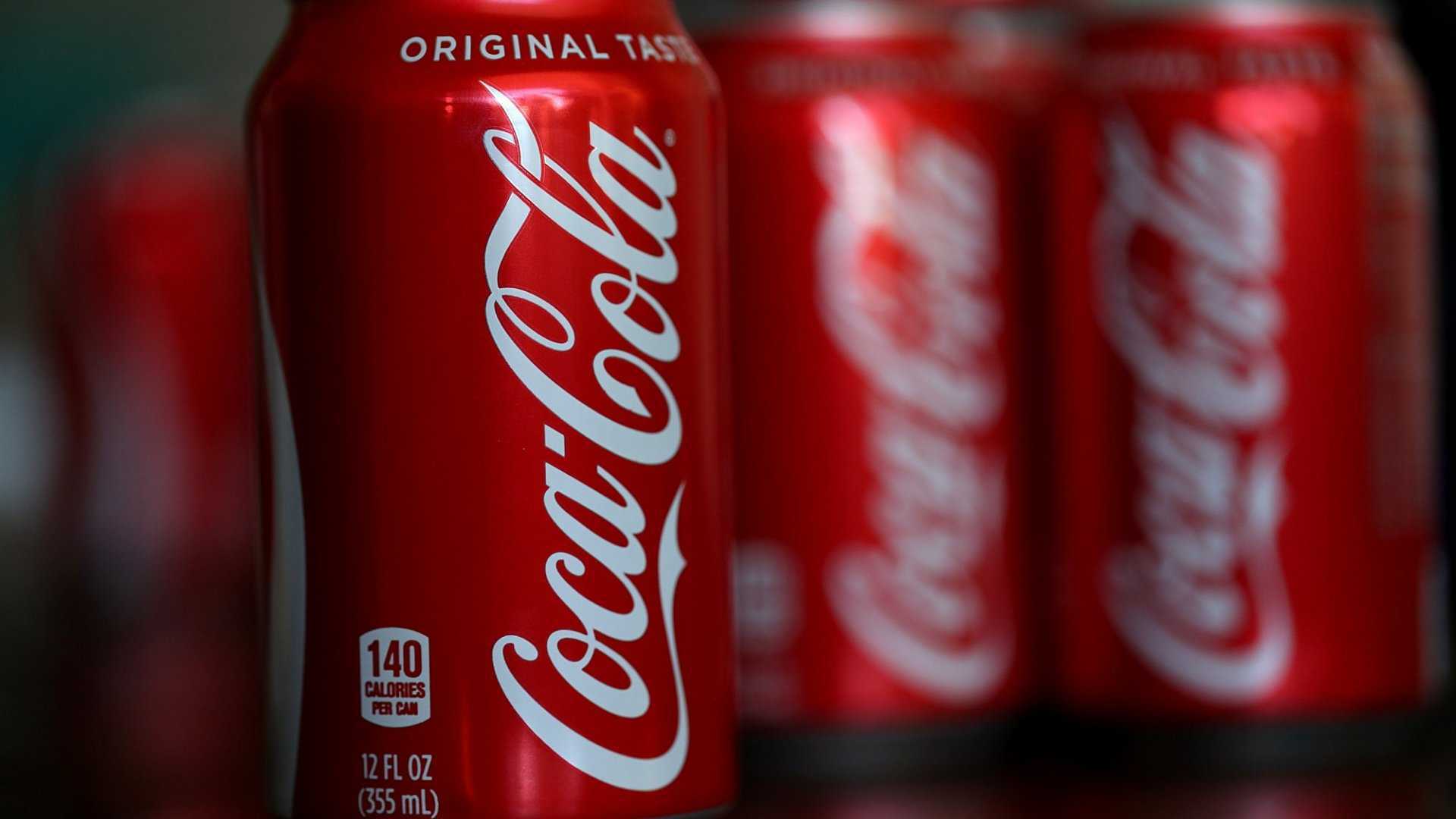 The Coca-Cola Company has been focused on branding for a very long time. Recently, they noticed that even after having a solid presence, the Video Competition Rate on the advertising campaigns was not up to the mark.

Our team conducted thorough market research on how to scale the company’s then-current VCR from 72% to more than 90%. We were confident about achieving this target as we had the inventories and relevant data insights.

The campaign started with identifying the right publishers for the Coca-Cola company. Along with the ultimate goal of achieving a 90% VCR, we were also focusing on figuring out the most appropriate publishers for the brand, which was possible with the help of utilising First-Party, Third-Party and Second-Party audience data, which comes at zero cost with OneLink.

We were running advertisements on 50K+ Premium Publishers by the end of the optimisation period. During the first week, we identified a list of websites which seemed to deliver a good VCR but soon figured out that they were not optimised. After the initial results, we started mapping the lookalike audiences and were able to strengthen our TA.

The Coca-Cola Co. has achieved a Video Completion Rate of more than 90% and a tremendous increase in web traffic over the months with the help of OneLink. (VCR MoM shown in Fig,)